Hannah Donovan is an entrepreneur, product/design leader, and public speaker. She’s been working in entertainment tech for over a decade.

Hannah is the founder and CEO of an early stage VC-backed venture called TRASH, building predictive editing for video using computer vision. Before that she was the General Manager at Twitter-owned Vine; led the team and product at Expa-backed music startup Drip (acquired by Kickstarter); was VP Design at Ripcord (a product incubator funded by MTV); co-founded the song-sharing service This Is My Jam while leading R&D design for The Echo Nest (acquired by Spotify) and was part of the original leadership team at early music streaming service Last.fm (acquired by CBS) where she led design.

She’s spoken at numerous conferences worldwide and lectured at top universities including Imperial College London, Princeton, Parsons, and as faculty (visiting lecturer) at Cornell Tech. Her work has been featured by media such as the Guardian, the New York Times, Forbes, Variety, and the Today Show.

She’s also a startup advisor, and frequently mentors others through programs including Google’s 30 Weeks, First Round Capital’s Product Program and the New York Academy of Sciences (1000 Girls 1000 Futures Program). She’s passionate about helping change the gender ratio in tech and writes a weekly newsletter on entrepreneurship.

Hannah’s lived in Canada, Germany, the UK and is currently based in New York City. She’s also an accomplished cellist and in her free time crate-digs for hiphop tracks. She publishes a monthly playlist of new music called SISTERS, and in real life she has five. 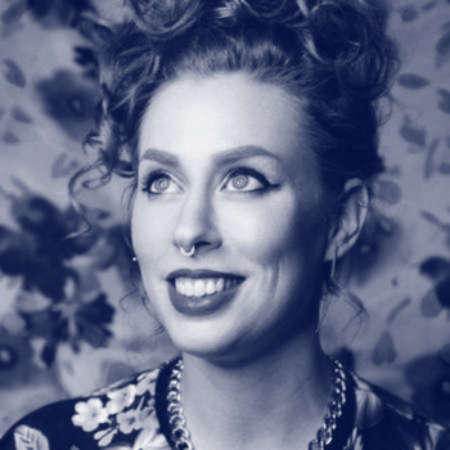 Do you dream of starting your own company?Are you curious about moving from design to driving product decisions? If you’re hungry to take your creativity to a broader team to influence business and strategy – but not sure where or how to start – this is for you.

Han will take you through her recent career journey from designer to CEO, complete with the headwinds of being a woman in tech, an immigrant, and all the turbulence that a career change comes with – especially in the volatile sector of consumer entertainment tech! With some special highs and serious lows, this is a brand new talk that’s straight from the heart for designers who want to make a move into business. Expect candid stories and practical tips!

Be the first to know

Sign up to our newsletter and stay up to date with news from Leading Design and the Clearleft events team.